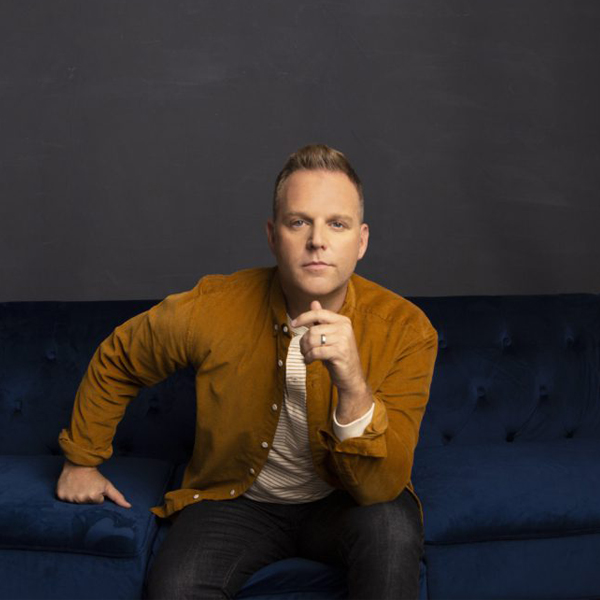 Congratulations are in order for Matthew West! It's been a well-deserved week of honors for West. He was named NSAI Songwriter of the Year at last nights awards. Today West was honored with ASCAP's Christian Songwriter of the Year for the fifth time. "My Jesus" performed by Anne Wilson and co-written with West won ASCAP's highest accolade for Song of the Year. West's other awarded songs were "Weary Traveler", "What If", "Look What You've Done" and "Scars In Heaven". Read more about West here!